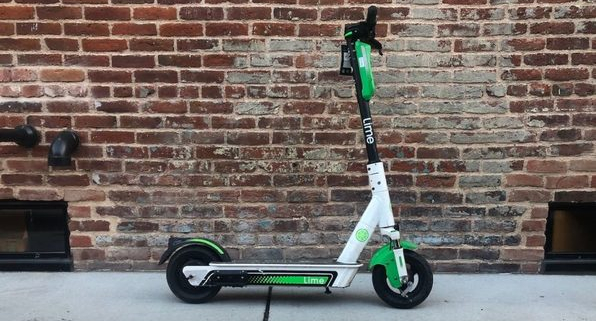 He has a car and a bike, but he said the e-scooter is his preferred method of transportation around the metro area.

“The parking in the building that I work in is $10 a day, and that’s cheap with a voucher. So parking a car downtown on the 16th Street Mall is a planned event. Some days, with the traffic, you can’t park anywhere,” Sweet said.

FOX31 took a look at Denver’s public transit options. Without discounts, the RTD bus or the light rail costs $3 each for a local fare and $5.25 for regional.

“It’s warmer on the light rail but much more convenient to be able to get off and on exactly where I want to go,” Sweet said.

He thinks this this could be the new face of Denver transit moving forward —minus a few snow days.

“Snowpocalypse is only a 4-to-6-day thing. And as soon as the streets are dry, I’m back on the scooter,” Sweet said.

Show Your Support for Electric Vehicles in Colorado!
Scroll to top