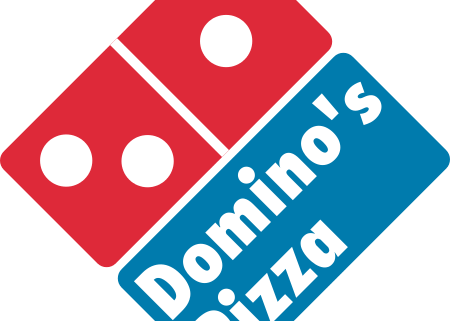 Domino’s Pizza delivered a case to the US Supreme Court this summer and the justices rejected it on Oct. 7, the first day of the 2019 term. The court’s action was a refusal to consider website accessibility standards that would have affected many businesses working online.

The matter stemmed from a blind man being unable to order a pizza via the company’s website or app and involves the Americans with Disabilities Act (ADA), a law designed to ensure equal access to all. When the measure passed in 1990, internet businesses were in their infancy. But it required all companies to make reasonable accommodations for people with disabilities.

How the ADA translates in today’s age is up for debate. Various organizations offer website accessibility rules, but the US government hasn’t dictated a specific set of standards associated with the ADA, which means liability for alleged violations is resolved in litigation—creating an uncertain legal landscape.

As Domino’s noted in its petition (pdf), some courts have held that the ADA applies only to online businesses with physical locations, others have decided it imposes requirements on all online businesses, and others still have found it doesn’t apply to the internet at all.

Domino’s wanted the justices to clarify how the ADA should be read with respect to websites and apps, warning of a “tsunami” of litigation if the high court declined to clear up the confusion.

Still, Domino’s might have dodged a bullet when its case was rejected, as the justices, upon review, could have clarified contrary to Domino’s liking, with nationwide implications.

Advocates for the disabled celebrated the high court’s rejection of the case. Now the decision by the Ninth Circuit Court, which decided the ADA applies to Domino’s online, is not up for review and is the law in parts of the US, including California. “This is a significant win for the disability community,” said Sean Bradley, co-founder of AudioEye, which helps websites be legally compliant with accessibility requirements.

And while the case is a US one, it could prove a source of inspiration elsewhere, and already has people abroad talking.